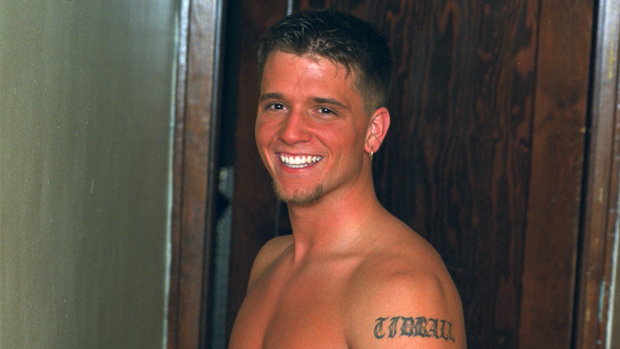 Think Like a Casting Director to Beat Your Competition

There is a great deal of competition in the male modeling industry.

Your Competition is Other Guys Your Age

You must realize that while you may be the good-looking guy in your hometown, you are competing against many, many guys just like you when you are compete nationwide.

Always Seek to Beat Your Competition

Sell Yourself to Be Chosen

Put yourself in the shoes of someone who hires guys for Model Jobs, then give them what they want. This is called "positioning" yourself to be chosen. If you do so, you will become a lot more successful than other guys. Let's say a photographer is hired by a sportswear manufacturer to photograph an advertising campaign. He puts out the word that he needs male models and receives photos from 37 guys. He shortens the list to eight guys who are very attractive. Each of these eight potential guys have very good bodies.

Do not make the mistake of acting serious in your video because you really "want to do a good job." The guys that attract opportunities are the ones who "be themselves" and do not try to be serious when speaking in their video.

Being successful requires more than simply seeing see a guy in an ad for a product like Bod man who looks similar to you - and think "I can do that, too." It might have been a long road for that guy and he may have needed the right non-conservative attitude to land that modeling job. You need to bring something else to the table (other than looks) to get hired. There are a lot of factors that affect who gets hired; and these factors are different for each photographer. Perhaps one photographer prefers to work with guys who are "fun" more than serious. Some photographers might prefer someone who is located nearby, while another might prefer some new student who is from the Midwest.

Getting More Opportunities By Not Being Shy

One factor on whether you are chosen relates to how you pose. There are no shortage of guys who want to pose in jeans or boxers. We are accustom to receiving, many, many photos of guys who want to model who submit photos showing them wearing jeans. We spend much time sorting through applicants to choose the guys who are comfortable showing off their body.

You want to tell casting directors the things that make you special or unique.

To beat your competition, you should adopt a big city attitude, which often means not being conservative or uptight.