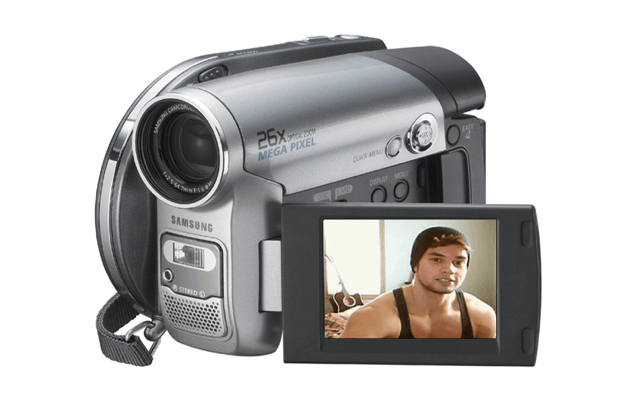 Here is a great explanation of why we require video bios from all our featured students...

A photograph alone doesn't show your personality. This is why some websites offer a "interview-style" video of models. This way, someone who wants to hire you can hear your voice and get an idea of what it would be like to work with you.

We try to get new models to put themselves in the position of the person who is considering them: to understand the photographer's position and how the photographer sees guys who try out for Model Jobs. A video bio goes a long way toward showing who you are. (Nothing is worst for a hard working photographer than to be stuck in a studio with a model who is difficult to work with.)

Athletic Modeling got a call from a Canadian underwear brand who wanted to send a buff student backstage for the VH1 awards in New York. One of the students we submitted had a Spanish accent - so we filmed a short video of the model talking and uploaded it at night so the Underwear Brand could view it the next morning. Why? Because his voice made him unique from the many other guys trying out for the job.

One important note about this. We had to film it quickly - so it can be ready by the next morning. Are you the kind of guy who can pop off a quick, simple video of you speaking in a matter of hours? The guy who responds quickly to requests will likely get the modeling job versus a guy who takes a week to respond.

Yes, making a video bio is a little extra work for you, but it goes a long way toward promoting you. And it can be fun, too.

Here is an example of an actual video bio.