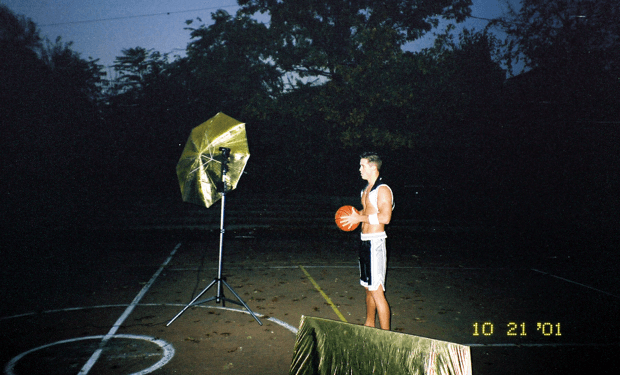 How to Avoid Photography Scams

Legitimate modeling agencies are called booking agencies. They earn their money by deducting a reasonable percentage models' bookings -- 15 or 20 percent.

Less scrupulous modeling agencies make money off the dreams and hopes of well meaning, but inexperienced young guys by selling them expensive photo shoots, and promotional materials such as composite cards. They say that these promotional materials are mandatory to secure any paying male Model Jobs.

While it is true that clients need to view a male model in person or in photographs before deciding whether to book the guy, simple, in-focus and good-quality modeling photos are acceptable initially - until the model begins earning money.

If an agency tells you that they need for your photos to match a special "look" of their agency, walk, do not run for the door. People who hire models from agencies do not give a shit about an agencies "special image." They just want to see what a model really looks like and this can be accomplished with a simple digital camera.

You should read how to set up a modeling portfolio before you begin spending money of photographs.

If a modeling agent has a decent relationship with the client who is casting the low-paying job, they should be able to send you to the job sight unseen and without showing the client any submission photos.

So, why pay $800 for an expensive portfolio or promotional materials when you will only earn a few $75 jobs?

If a modeling agent believes in your potential, they should be able to front the cost of any photographs or promotional materials you need. They then deduct the cost of the promotional materials out of the jobs you receive. A good modeling agency can also locate a professional model photographer to hold a "TFP photo shoot" with you. A TFP shoot will cost you little or no charge. Any modeling agent who says you have major potential but cannot get you any jobs without you first paying a large amount of money - is a scam.

Modeling composite cards that are available from ABC pictures in St. Louis, Missouri, for under $100 are resold to male models for $300.

Good Models Give Up

The trouble with dealing with unscrupulous agencies is that a hot young guy with real modeling potential can go through a bad experience and lose interest in his potential. He might actually have a genuine chance to become a successful professional male model. But getting burned can cause the guy to give up.

Beware Of Modeling Agencies That Advertise to Find Models