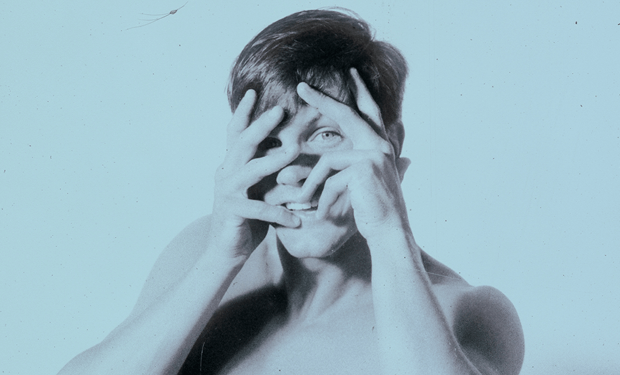 Avoiding Embarrassment When Posing For Nudes

Guys Don't Want to be embarrassed

Every male wants to look masculine. They don't want someone who doesn't like them pulling out an embarrassing photo of them posing like a female model would pose. That would be bad. A "sex-symbol" style photo that makes every female in your state want to drop her boyfriend and bang you would be a good! 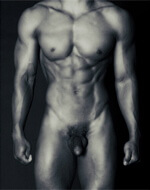 A nude that does not show a face.

Photos Must Be High Quality

We don't mean just any photos and we don't want you to ever pose for embarrassing photos. Remember, there is a difference between porn-like photos and photos which would be proud to show others.

Once again, choosing the right photographer is key to posing for high quality photography. Take a look at a photographer's portfolio and search the internet to find photos that were created by him. Does he sell images of male models on ebay that are embarrassing? Who are the photographer's clients? Nike is good. Some little known sketchy companies are not.

Looking at camera vs. Looking away

To encourage college guys to try new poses, we allow them to pose for more nude or nearly nude photos on an experimental basis. This option allows a male model to reserve his decision until after he sees the resulting photos after the photo shoot.

Finally, Some guys are reluctant to disrobe for photos because they think their penis is not large enough to show other people.

Read how some male models enlarge their penis by being photographed after their penis has deflated from getting hard.

Instead, check out these artistic photos of top male models who posed nude. These type of photos show accurate size in a male and show how a nude photo can be artistic.

If you truly are worried about your penis size, be clear to photographers: you'll wear no clothing for a shoot - as long as your penis is not visible in the resulting images.