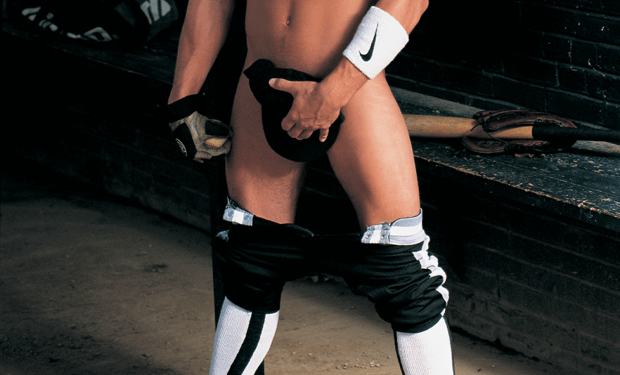 Guys who are located outside of a major modeling market (Los Angeles or New York) must work harder than guys who live in a big city. To be truly successful as a male model, you need to move to a big city.

It is often easier for a guy with large muscles to get the attention of a photographer who receives work from advertising agencies. However, such a photographer will likely be located in a large city. For example, underwear manufacturers do not hire male models in Boise, Idaho.

Big Cities Offer Chance to Network with Other Models

Many college guys who begin modeling with a conservative attitude toward posing end up posing for the most provocative poses after they work in the modeling industry for a year or more. They learn how the business operates, get more comfortable appearing on film and showing off their bodies, and give up their small town ideas.

Visit During Break if Cannot Move

If you are not able to move permanently to a big city like Los Angeles, we encourage you to spend your summer break in Los Angeles pursuing modeling or acting jobs. You are not likely going to be guaranteed an opportunity before you leave for Los Angeles for the summer. But, you can set up initial networking (with agencies, photographers and male models) through the Internet. Then, visit modeling agencies open calls once you arrive in Los Angeles.

The best way to adopt a Big City Attitude is to be in a big city.