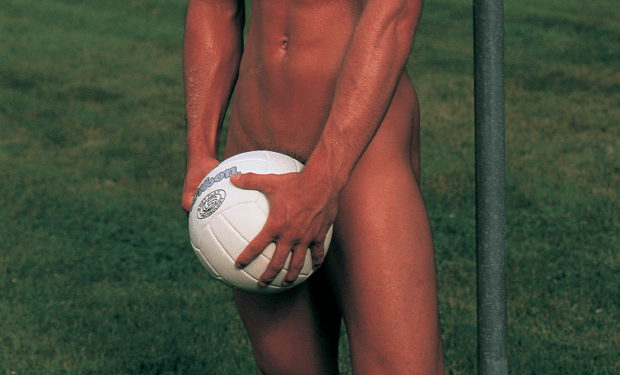 Most modeling agencies located outside of Los Angeles, New York, Miami and Chicago have more conservative tastes. They tend to sign guys to contracts who can do all modeling types of Model Jobs - because this allows the agency to make the most money by concentrating on the fewest models.

It is often easier for a guy with large muscles to get the attention of a photographer who receives work from advertising agencies. However, such a photographer will likely be located in a large city. For example, underwear manufacturers do not hire male models in Boise, Idaho.

Photographers in a city such as Birmingham or Sante Fe often do not have major industry contacts that a photographer in New York or Los Angeles will have.

Casting Directors often do not want to pay for travel costs. Why should they agree to an added expense? Someone who lives in their same city does not need to travel. Living outside of a big city is your problem, not a concern for a casting director.

Many casting directors will immediately throw your photos in the trash if they see that you live outside of their city. Your challenge is to get them to consider you.

However, you can get hired for much better modeling jobs and have more from which to choose than any opportunities available in your hometown. You will also get paid more for big city modeling jobs.

Which would you rather do? Have some pretty photos that you can only show your grandma? Or, land yourself on the pages of a magazine? Well, big city modeling jobs differ from hometown jobs.

Appearing in a magazine requires you to network to find opportunities. You can network with modeling professionals if you can get to a big city.

If you submit photos to a modeling job in a big city, be sure to add a note that says you will pay for your travel cost. You just want the job.

In summary, do not pay $800 for a portfolio from a photographer in your hometown. Pay $300 for airfare and $80 per night for a hotel to be able to get to a big city.