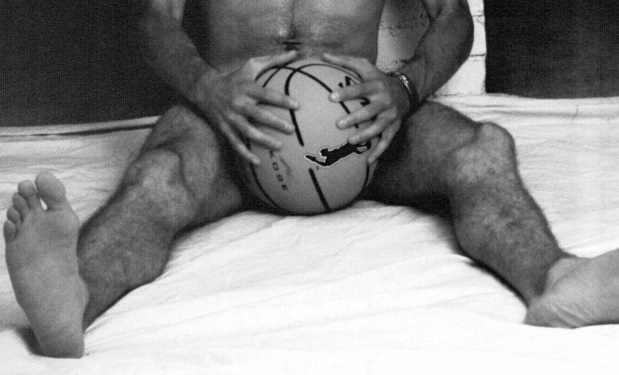 Note: This article deals with some explicit information some people may find taboo. We offer this information because we are certain college guys who become involved in professional male modeling will encounter some of the predatory practices described here.

Nope. Almost all male models are heterosexual, and here is why… Agents practice self-discrimination. Even though agents are gay themselves, they tend to not give openly gay male models a chance. The few male models who are gay are masculine and do not fit society's stereotypes about gay men being effeminate. Clients often do not want to risk a multi-million dollar campaign on a gay man in case the public finds out he is gay. Therefore, agents follow the lead of clients and avoid gay male models too. This is similar to a black person refusing to hire another black person. Still, some straight college guys achieve success by allowing agents to perform oral sex on them.

What happens if a male model whips it out?

Many college guys in male modeling have become rich and well known by allowing gay agents to perform oral sex on them. They are not gay. They are "opportunists." Opportunists trade sex as an opportunity to be successful in the business. Most gay guys seek to perform oral sex on the straight guy. They know the guy is heterosexual and know that he will not participate in gay sex. So, the straight guy just stands there and gets his dick sucked and in return receives a shitload of Model Jobs from the gay agent. The trouble is the gossip that occurs afterwards.

When male models trade sex for success, they should be prepared for many people to know about it. They are a prize to an agent. Much like a prize deer would be to a hunter, the agent wants others to be in awe of his conquest and envy him. If a guy is a "trophy," be assured the agent will tell everyone the agent knows about his "trophy." Agents will always assure their young male prey that they will keep the "transaction" in the highest of confidence.

Next... How to Avoid Gay Advances from Agents