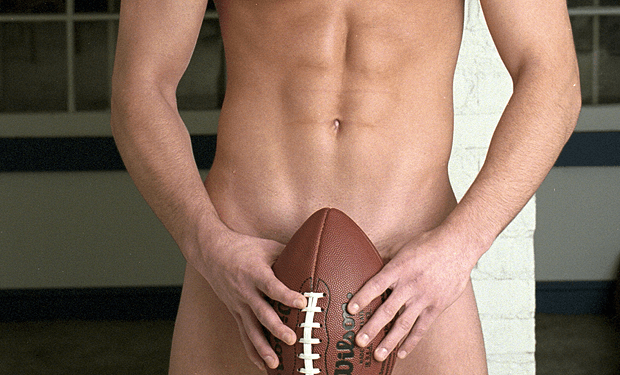 You Do Not Need Top Modeling Agencies

If you cannot move to a big city immediately, you can still get started in male modeling. Don't assume you need to get accepted into a top modeling agency in a big city. You can get your modeling career started now - do it yourself and maintain control of your career. building a fanbase who support your efforts is key! This is called building a Fanbase.

The traditional and hardest way to become a male model has been to get accepted by a top modeling agency located in a major city like New York, Los Angeles, Chicago, or Miami. This required new models to quit school, quit their jobs and move permanently to a major city. But now you can do it on your own, in your city and avoid the risk associated with quiting college or your job.

By getting your modeling career started locally, an aspiring male model can start building a Fanbase of people who follow his activities. When you build a fanbase on the Internet, you position yourself to "get known" among modeling professionals and eventually have them offer you Model Jobs directly - without a modeling agency.

If this was the 1980's, getting accepted into a modeling agency might be the only way you can call yourself a male model. The agency role is dead. Modeling agencies are the middle-man between you and the people who hire models like ad agencies, photographers, chain store creative departments and manufacturers. Many modeling jobs are arranged directly between you and these professionals. The key is to get them to notice you.

After you build a fanbase, you will be in a position to offer something to modeling professionals. A professional will pay attention to potential models who already have an audience.

By building a fanbase, you will have already laid the groudwork for successful promotional campaigns. Modeling photographers will also be more apt to work with a guy who has a fanbase because photographers know any photos that he takes of the model will be seen by all the model's Fans. You also show professionals that you are professional, too - and not lazy. You are motivated! So, getting those first Like of the page you create when you get your modeling career started locally on your own helps you be seen as a professional.

With so many scam modeling agencies out there, you ironically might achieve success without an agency. Some guys get desperate and sign a contract with any business that calls itself a modeling agency. They hook up with scam agencies who waste their time, swindle aspiring models out of a lot of money and never get any modeling jobs for them.