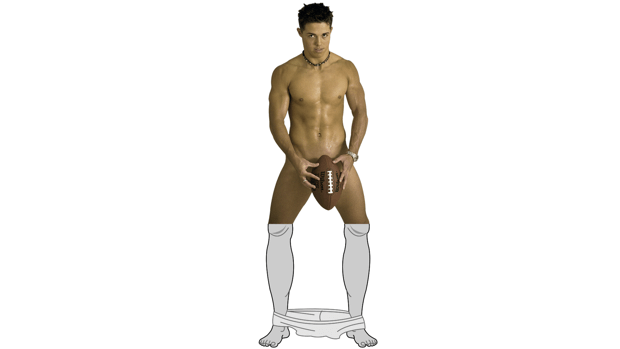 What is an Audition Call-Back?

A callback is basically a second go-see for the same modeling job. The casting director reviewed all the models they saw at the first Go-See and dwindled them down and you are included in this smaller list. You do not have the job yet, but now you actually have a chance.

Your agent can suggest any points about the role you should pay attention to or address during the callback.

You will either not hear anything, get book for the job or get put on ‘hold’.

Being put on hold

If you are put on ‘hold’ after attending the call-back, there is a strong chance you will actually be hired for this modeling job and earn money.

Being put on hold means you have selected for the modeling job. However, the job may be canceled or postponed. Sometimes the casting director elects more male models than is truly needed for the job and cancels the extra models just prior to the shoot. By agreeing to be put on hold, you agree to hold that time slot open for that modeling job. If you are not released form the hold at least 24 hours prior to the actual photo shoot, it is standard for you to get paid regardless of if you participate in the photo shoot.

If something better comes along that is also being shot during that same time, your agent can contact the casting director and ask them to either commit to hiring you or releasing you from the hold.

Being booked for the modeling job

If you are ‘booked’ for the job, you were hired, will earn money, and simply need to show up at the photo shoot on time. If you accept the job, you agree to participate in the photo shoot and should not cancel. You should have had ample time to make a decision of whether you want to do the job and should not cancel just because your girlfriend doesn’t like the job or if you forgot that you are scheduled to work your day job at Starbucks. You had better be at the photo shoot and on time. If you cancel, you have wasted your agent’s time. Your agent will remember that you wasted their time and promote some other guy next time.

If the client cancels you or the job less than 48 hours in advance, you should receive some sort of cancellation fee.

NEXT: Getting Paid for Modeling Jobs