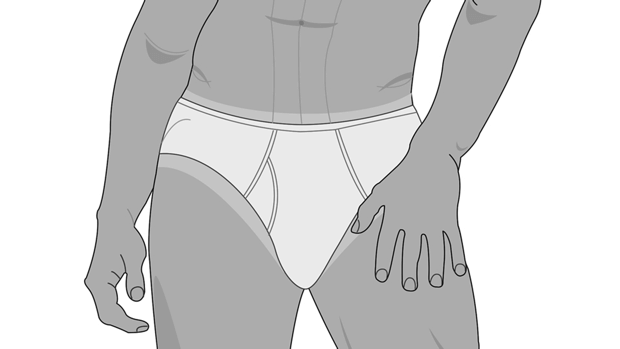 Questions to Ask Before Signing a Model Release

New models should understand any model release they sign and take some basic cautions before signing a release. You need to clearly understand what you are agreeing to. Ask the who, what, when, where and why of this business transaction:

Which: Which Photos Will Be Published?

Model release forms should specify which photos are being released. Most model releases covers all photos shot that day. This means each and every photo can be printed, including photos that show you touching your penis or picking your nose or undressing. If you do not want these actions published, you need to handwrite a sentance that states these actions are not permitted to be published.

For example, it is common for male to get their penis plump on a cold photo set when models pose nude or while wearing underwear. If you have signed a model release that allows the use of all photos created during the photo shoot, any photos that are snapped while your hand is on your penis can be published. This is easy to do with a digital camera. If you plan to touch get your penis plump, you should add a sentence to the model release that excludes photos that show your hand on or near your genitals. Here is an article that explains how model releases can work in your favor if you are unsure about showing off your bare body.

Model release forms should specify where the photos can be published. If a model release includes a sentence that mentions the model waiving all rights, you will never be able to complain if your image appears in a place that you do not like.

Advertisements vs. Photo Spreads in the Magazine

Why: Why are you posing?

The model release should specify why you are holding this photo shoot. A model may be posing for his model portfolio or may be experimenting - posing for photographs to "see what you get." If you are experimenting, this needs to be mentioned in the release. In this case, the photographer needs to come back to you for permission if the photos will later be published.

When: How Long Can Your Photos Be Used?

For example, if you are modeling underwear for an underwear brand, you will likely be paid very little because you are accepting a low pay for your initial underwear modeling job. If ytou are not being paid much, there should be a limit to the time during which they can use the photos.

You may be offered a higher-paying underwear modeling gig two years later by a different company. If the manufacturer from two years earlier is still publishing your photos on their underwear boxes, it creates a conflict that will prevent you from accepting the higher-paying modeling job. (If you were an underwear manufacturer, you wouldn't want the model who appears on your boxes to be the same guy who appears on your competitors' boxes, would you?)

How: How Much will you earn?

If the photos are being published, the model release needs to explain how much you will earn and when you will be paid. Keep in mind that a piece of paper that promises you will be paid does not mean you will be paid. If the rate of pay is $1000 or less, collect your earnings on the day you pose. Otherwise, you might be required to wait many months for a $400 check. Some unscrupulous people hope that a young guy like you forgets about the money after waiting 10 months - so they can avoid paying you.

Keep in mind that you will not always be paid. It is common for college guys who are new to modeling to pose for TFP photographers without any payment because the model needs photos for his portfolio.