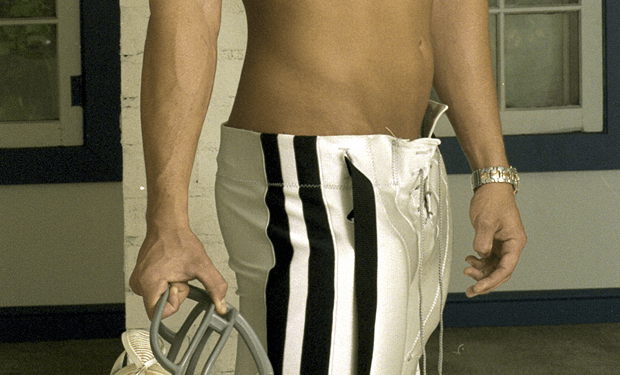 How To Avoid Male Modeling Scams And Tricks

Many college guys think they can submit a snapshot from their hometown to a modeling opportunity and suddenly hit it big and start flying all over the country to model. Making it in the modeling biz simply doesn't happen that way. Generation Y are not familiar with paying their dues, but working your way up is crucial if you want to become a male model. If you sit back in your hometown to wait for some other person to toss you an opportunity, you will likely get involved with a shady opportunity that is porn masquerading as a legitimate modeling opportunity.

Someone who saw you shirtless pic on Myspace might offer you what seems to be a large amount of money. Real Model Jobs also are not desperate to send guys in small towns airline tickets. In reality, it is likely a sketchy job that is looking for naive guys to take the bait. You will be offered a lot more for sketchy jobs than a legit job due to the laws of supply and demand. Guys want legit modeling jobs, but few want the sketchy jobs. So, disreputable people learn to throw a lot of money around to entice new models. If you have never modeled but are suddenly being offered $1000-1500, chances are the modeling you are being offered will involve jacking off on video for websites that sell access to videos of straight guys masturbating.